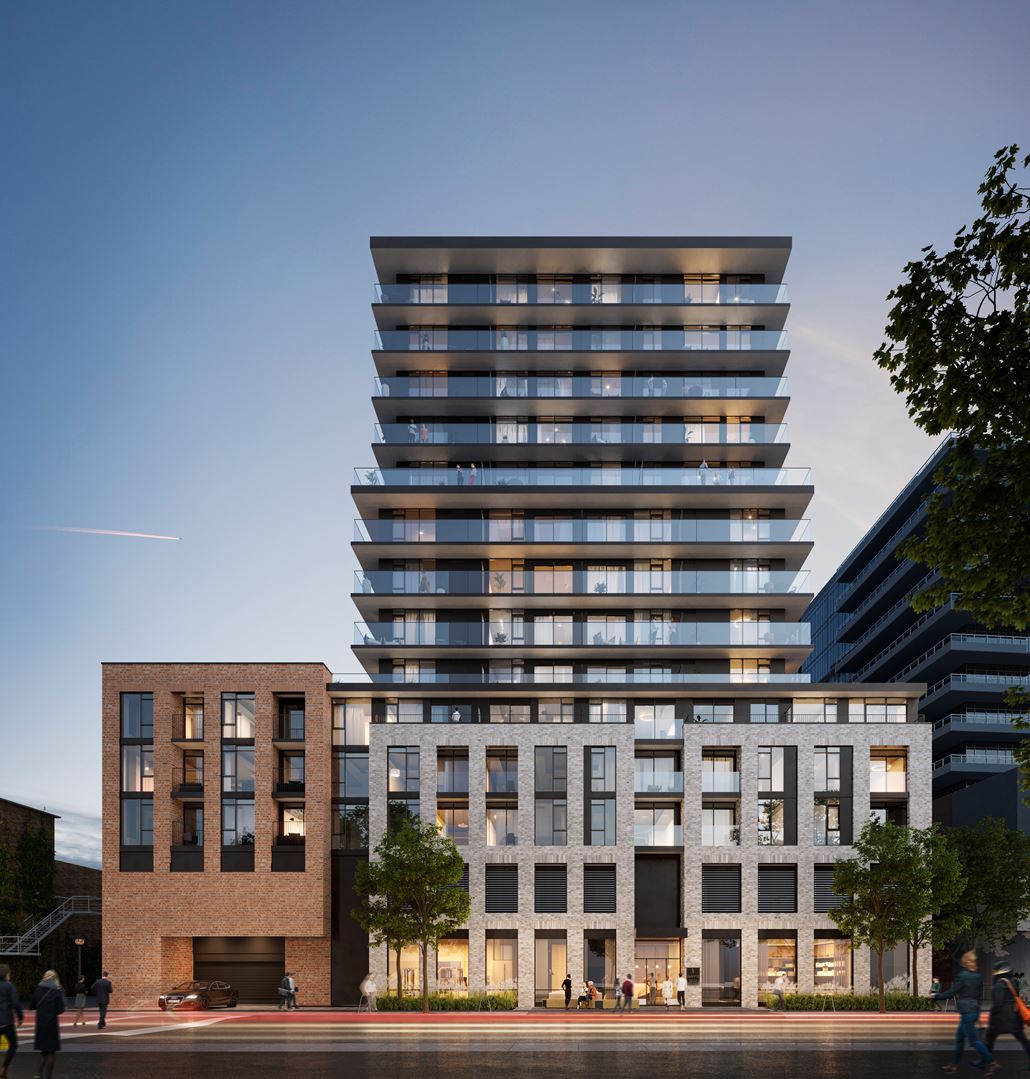 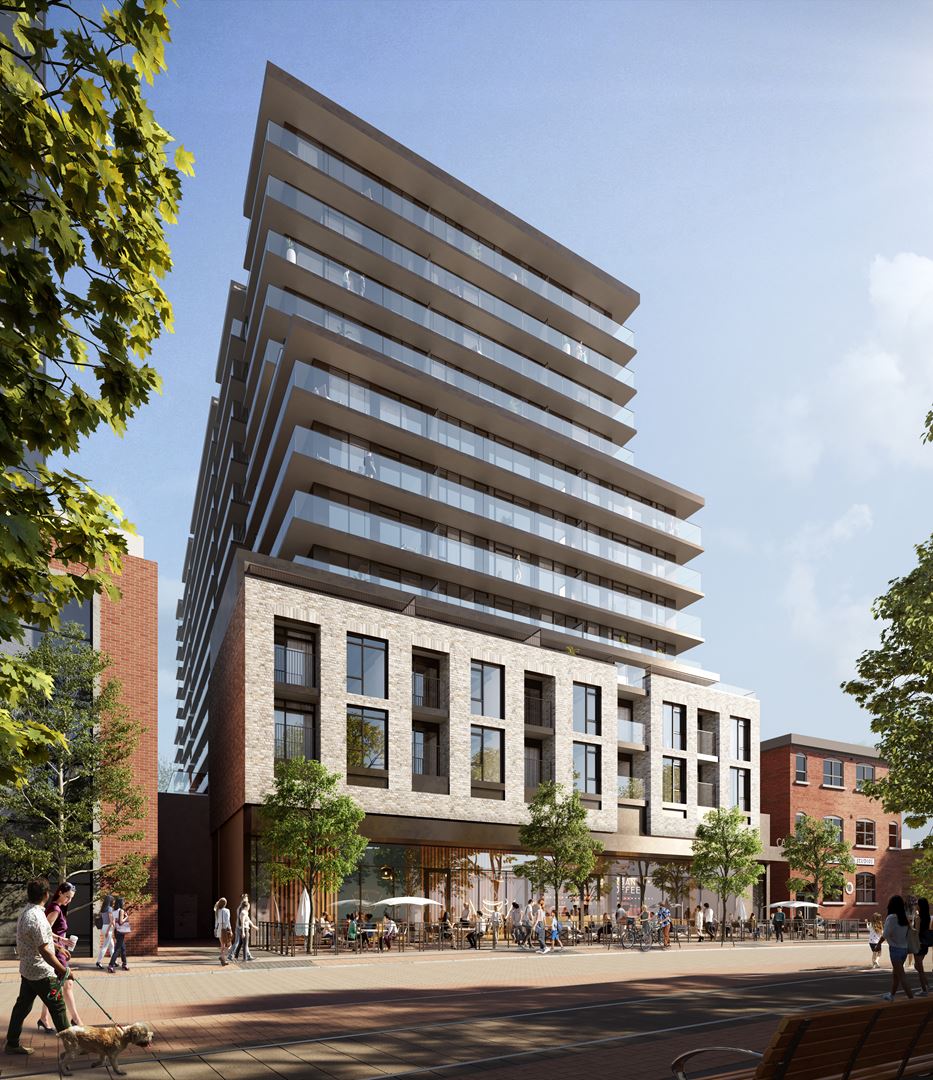 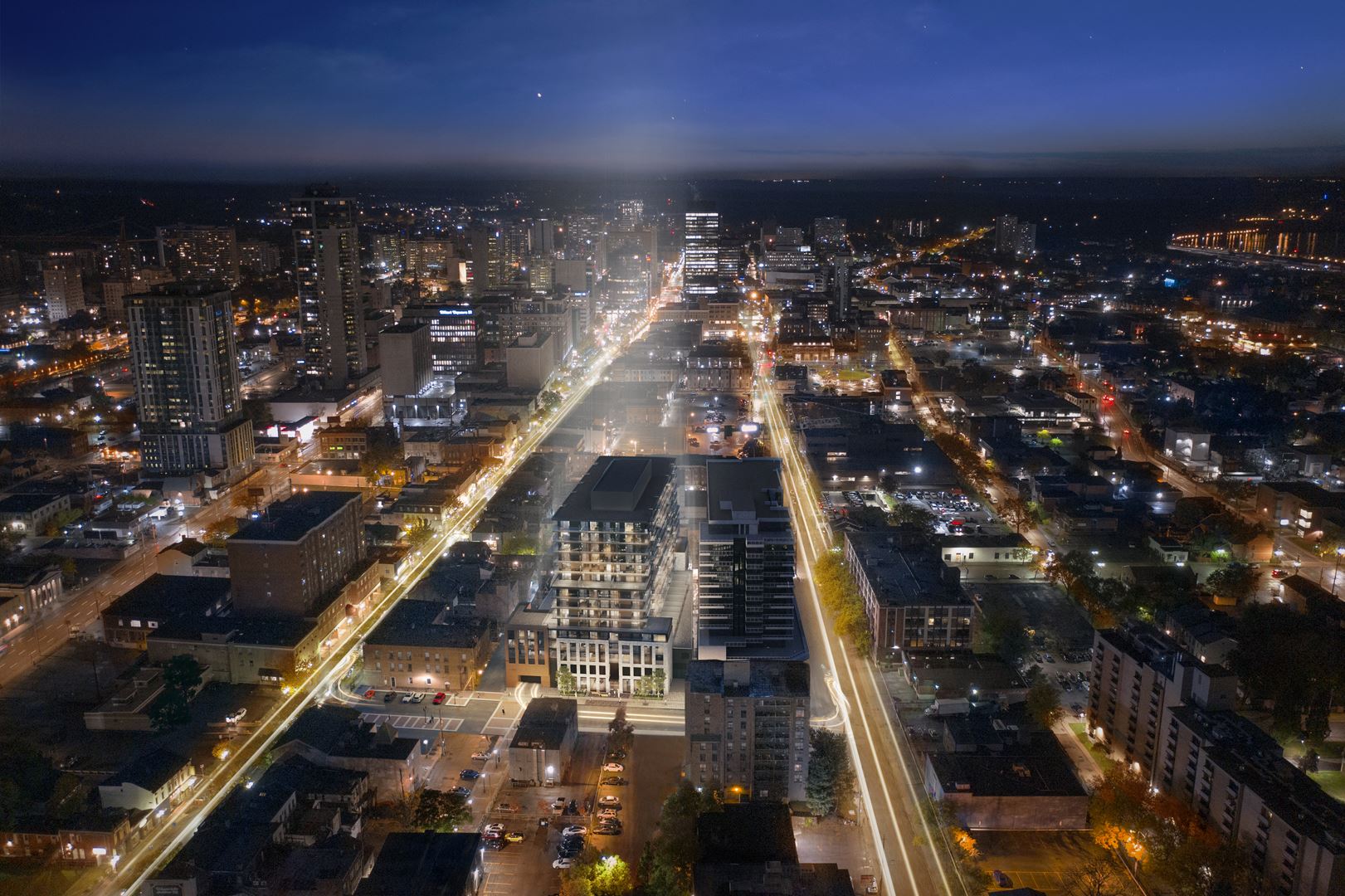 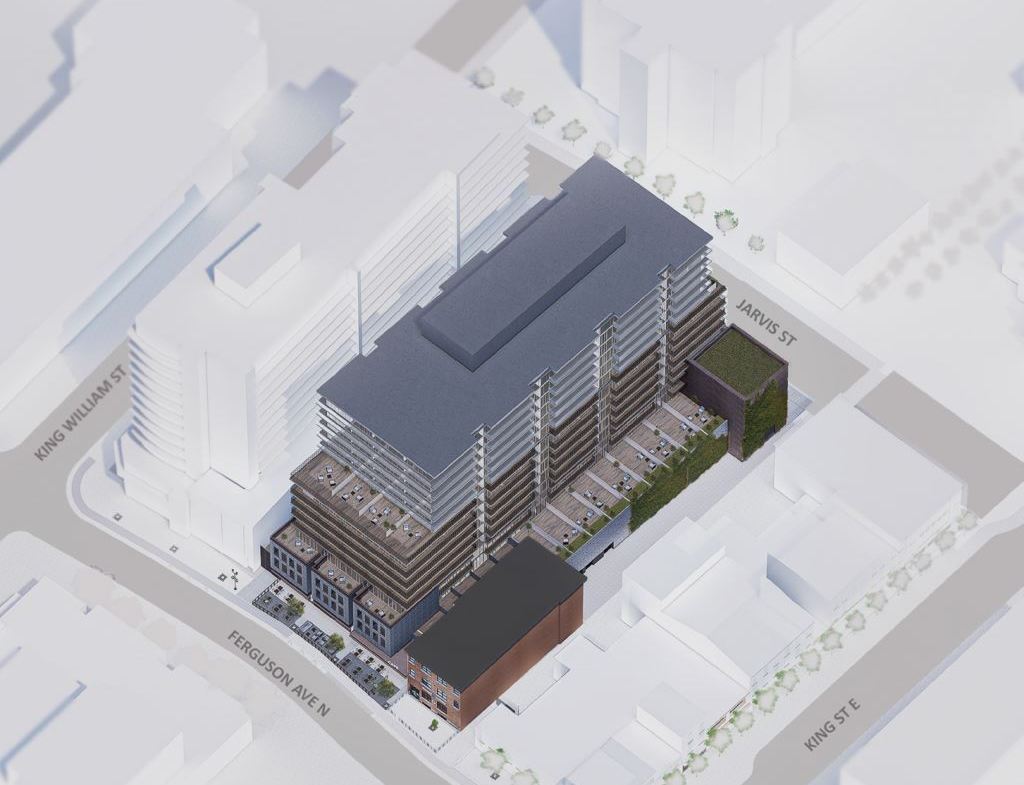 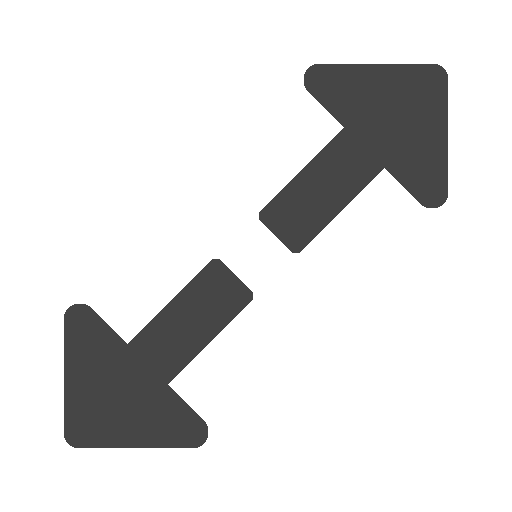 1 Jarvis Condos is conveniently situated in the heart of downtown Hamilton, a vibrant and bustling neighbourhood that boasts a very high Walk Score. Residents will enjoy being surrounded by plenty of lifestyle amenities and daily necessities including name brand and local dining, shopping, and entertainment options, many of which they will be able to access on foot. Major shopping centres including CF Limeridge and Hamilton City Centre are located nearby and offer a wide variety of retailers and services.

Hamilton Street Railway services the area surrounding 1 Jarvis Condos. Boasting an amazingly high Transit Score, residents will be just mere steps away from bus routes that will swiftly transport them throughout the city, connecting them to nearby educational institutions, employment hubs, and transit stations. Hamilton Centre GO station is conveniently situated just minutes away, allowing riders to quickly connect to both GO bus and train routes. Anyone seeking to travel into Union Station in downtown Toronto by the Lakeshore West GO Train can arrive in just over 90 minutes.

Prestigious post-secondary institutions McMaster University and Mohawk College both call the city of Hamilton home and both conveniently have their campuses situated close to 1 Jarvis Street Condos. With close to 40,000 post-secondary students studying between both schools, many will be in need of off-campus accommodations during the school year, making this a great investment opportunity.

The city of Hamilton is highly connected to central Ontario major thoroughfares, making it extremely easy for residents of 1 Jarvis Condos to commute and travel throughout the city and the GTHA. Motorists will have easy access to Highway 403 and the QEW which are both conveniently situated nearby. Anyone looking to commute into downtown Toronto by vehicle can do so in just 50 minutes.

Residents of 1 Jarvis Condos will be just mere minutes away from the city of Hamilton’s beautiful waterfront and Lake Ontario. They will be able to enjoy waterfront beaches, parks, and nature trails winding along the lake, great for cyclists or a peaceful walk. Take a short day trip outside the downtown core and city limits and explore beautiful nature reserves and untouched waterfalls. Nearby natural green spaces include Gage Park, Chedoke Falls, Bayfront Park, and RBG Cootes Paradise Sanctuary.

This website is operated by a brokerage or salesperson who is a member of The Canadian Real Estate Association.

The listing content on this website is protected by copyright and other laws, and is intended solely for the private, non-commercial use by individuals. Any other reproduction, distribution or use of the content, in whole or in part, is specifically forbidden. The prohibited uses include commercial use, "screen scraping", "database scraping", and any other activity intended to collect, store, reorganize or manipulate data on the pages produced by or displayed on this website.